NEW! Check a blog post on Google Developers about our project!

We present Video-Touch, a breakthrough technology for multi-user and real-time control of robot by DNN-based gesture recognition. The users can have a video conferencing in a digital world and at the same time to perform dexterous manipulations with tangible objects by remote robot. As the scenario, we proposed the remote robotic COVID-19 test Laboratory to substitute medical assistant working in protective gear in close proximity with infected cells and to considerably reduce the time to receive the test results. The proposed technology suggests a new type of reality, where multi-users can jointly interact with remote object (e.g. make a new building design, joint cooking in robotic kitchen, etc), and discuss/modify the results at the same time.

We were wondering if it is even possible to control a robot remotely using only your own hands - without any additional devices like gloves or a joystick - not suffering from a significant delay. We decided to use computer vision to recognize movements in real-time and instantly pass them to the robot. Thanks to MediaPipe now it is possible.

Our system looks as follows: 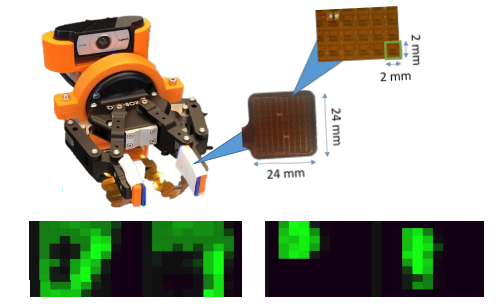 This project has had a great reception not only in ​robotics but also in other areas such as life sciences, art, and medicine. So much so that it has been featured in various conferences, festivals, and television channels. 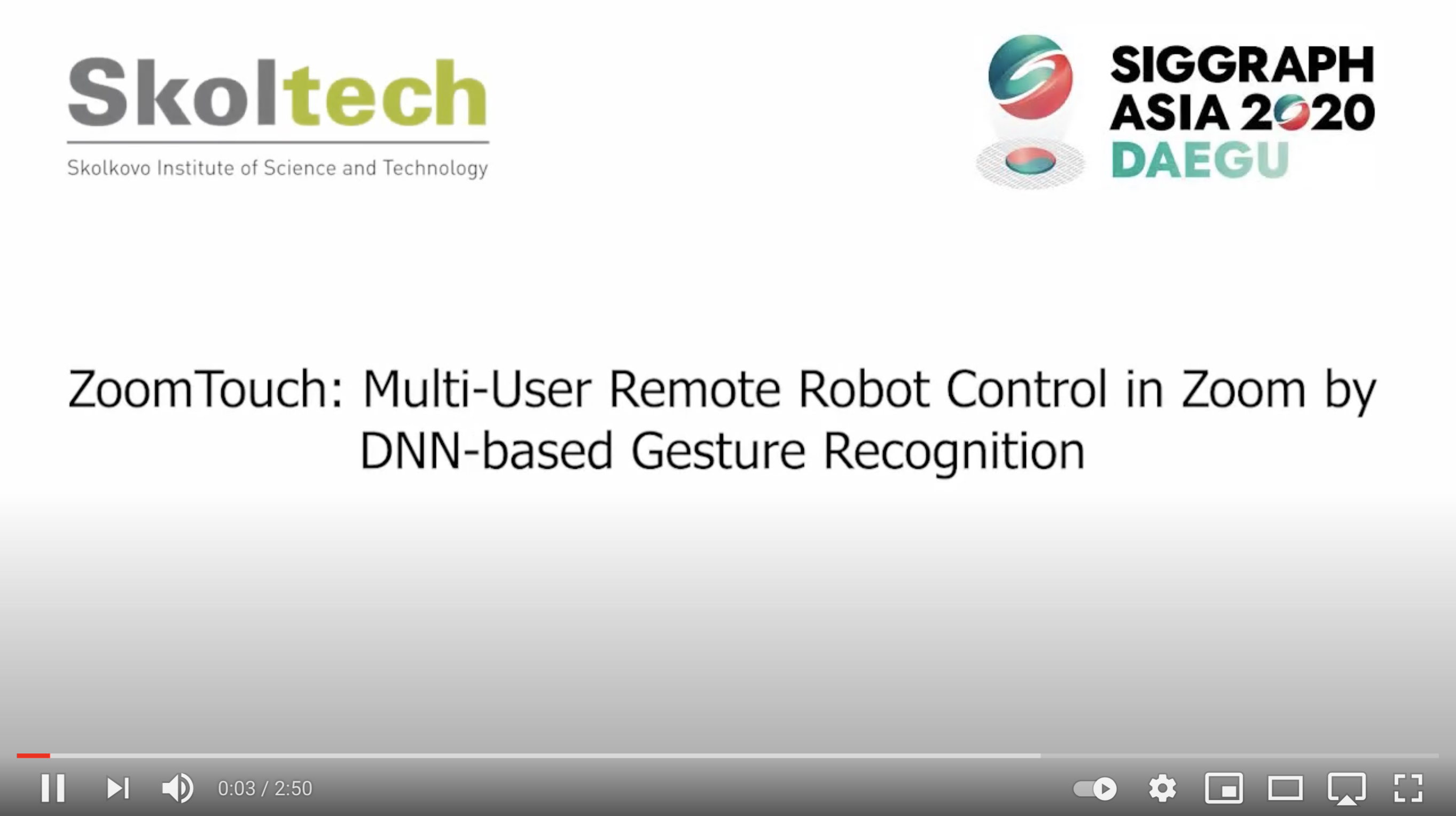 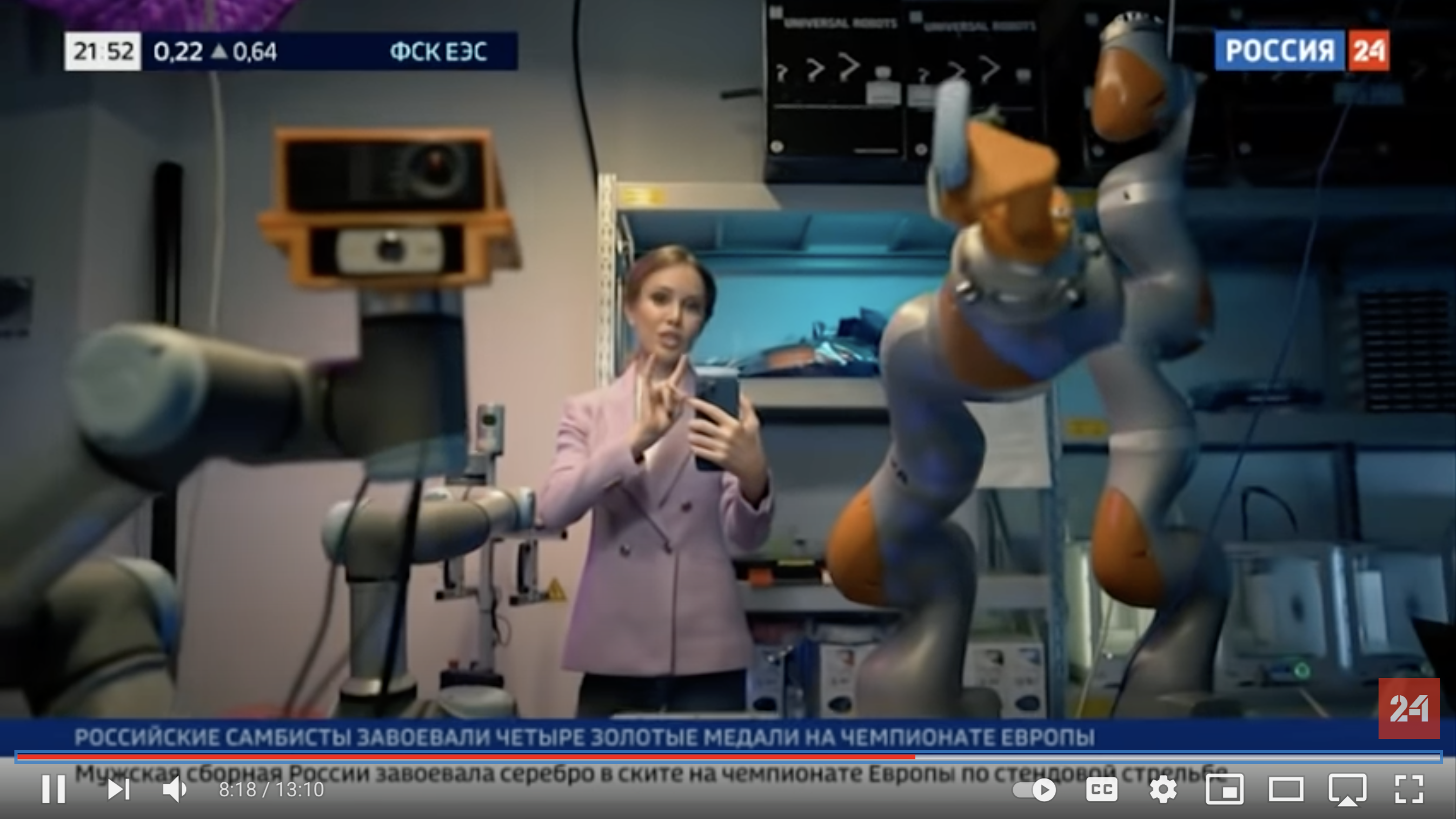 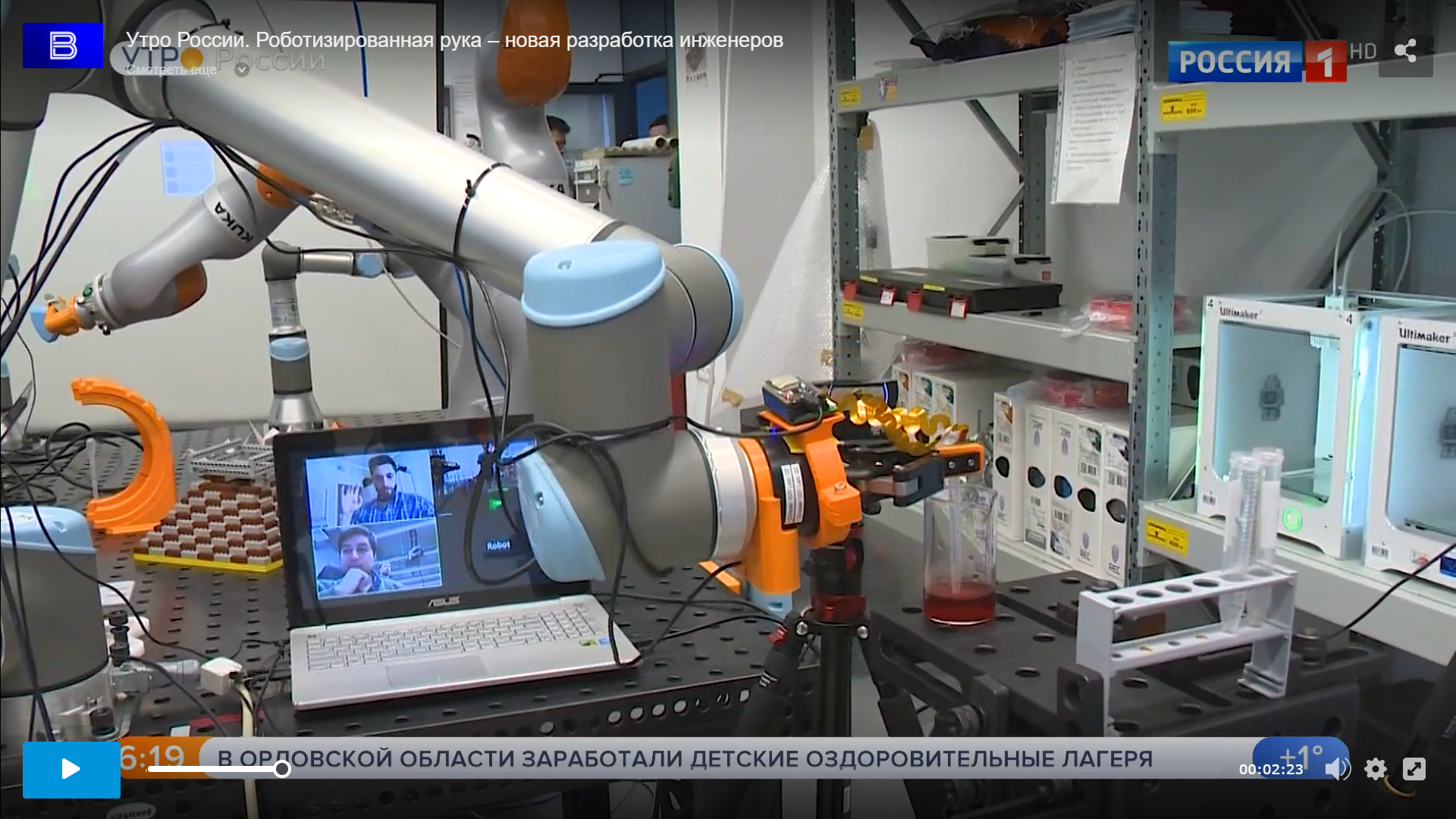 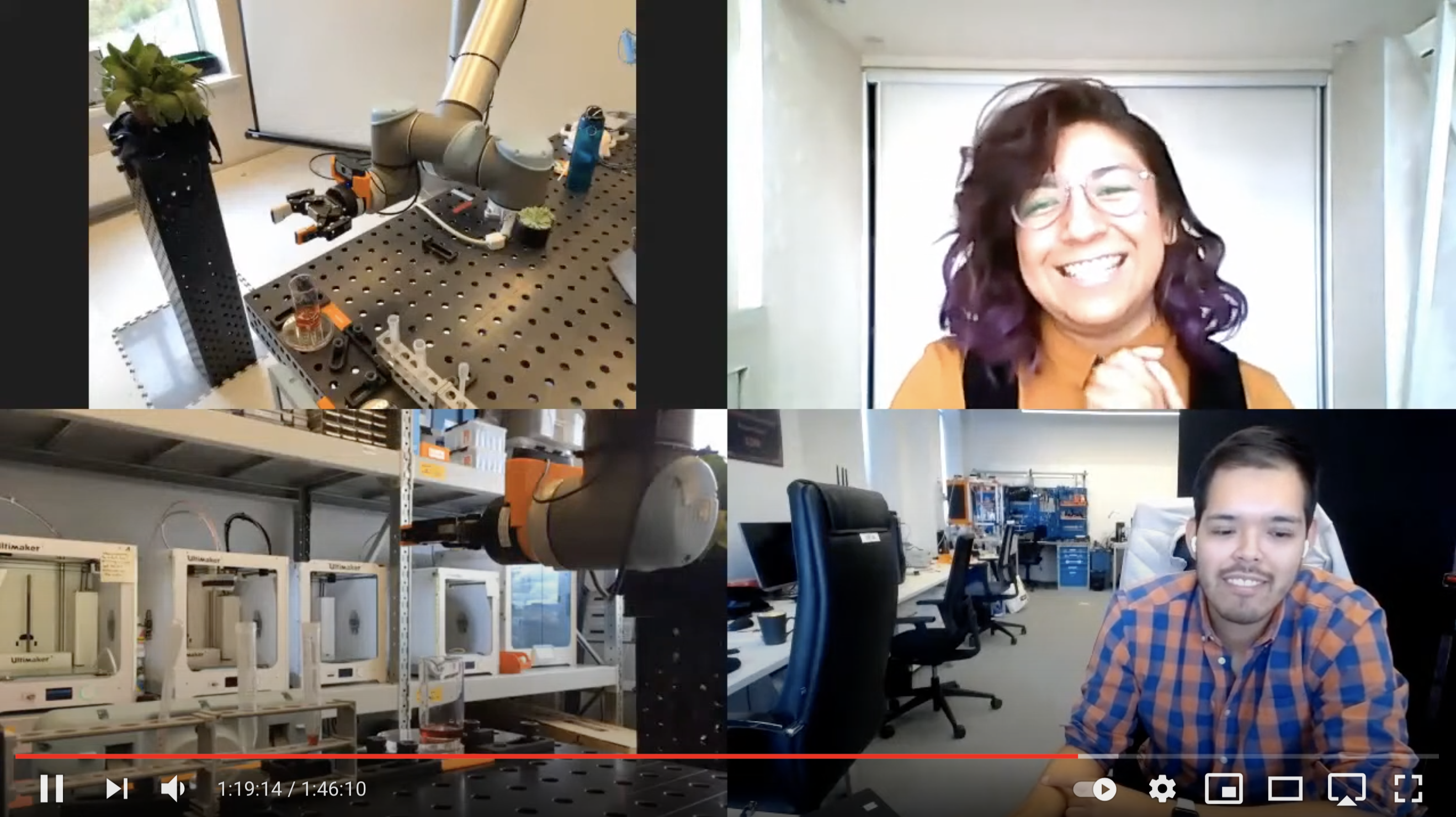